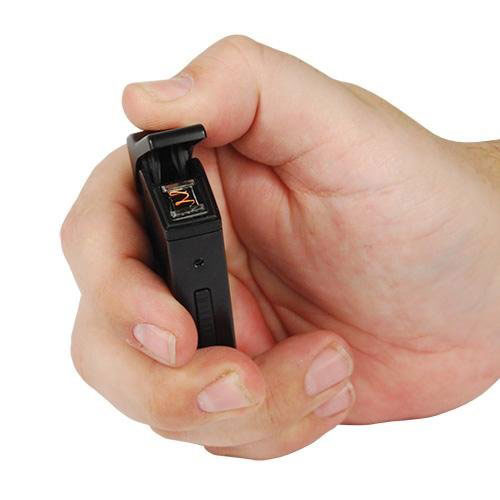 In the past few years, we have covered all kinds of spy cameras. The Electric Lighter Hidden Spy Camera is another one that lets you record video covertly. It has built-in DVR functionality and can record in 1280×720 resolution at 30fps on a 16GB micro SD card. It can store up to 5 hours of footage. The lighter also features motion detection. You can view its video on Windows and Mac.

[where to get it] 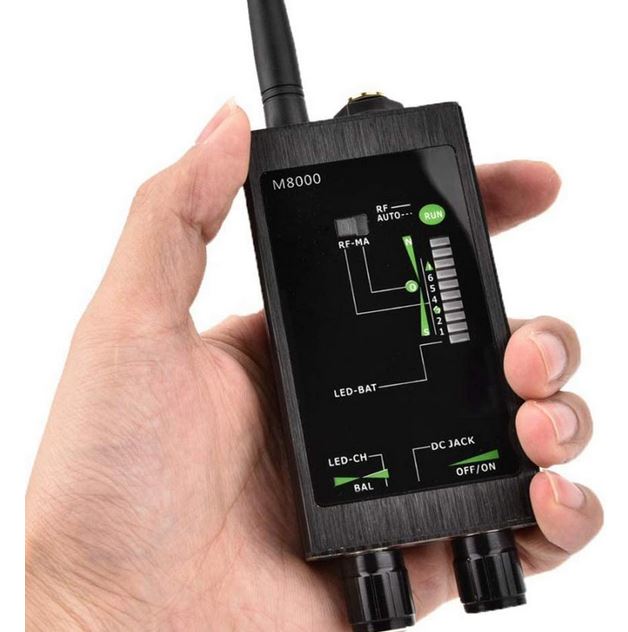 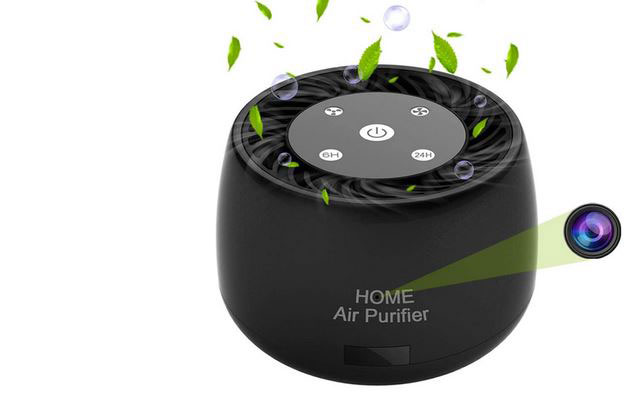 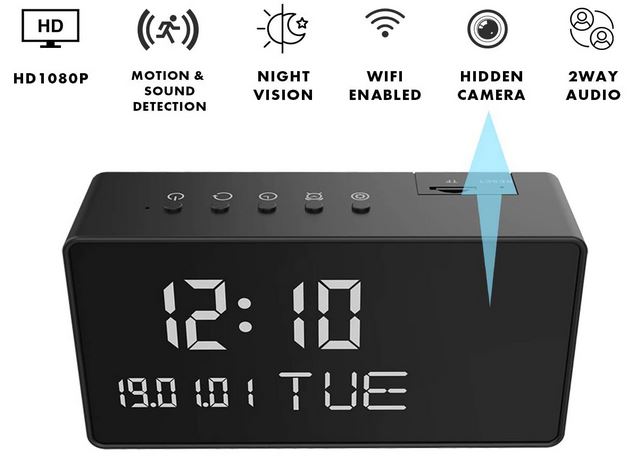 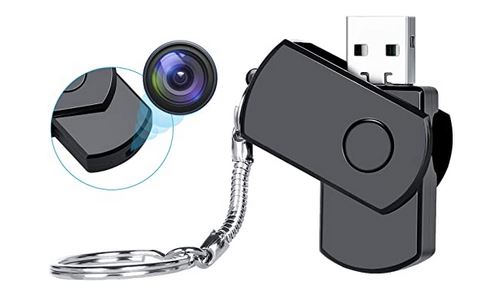