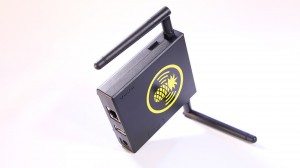 So you think your wireless network is so secure? It is not that hard to test that out but you need the right tools. The WiFi Pineapple Mark V is a nifty hacking tool that enables users to quickly deploy advanced attacks to audit wireless networks. The device has twice the RAM and ROM of the previous generation plus it is expandable by Micro SD. You can start your attack easily.

The WiFi Pineapple Mark V has a simple web interface and is practically unbrickable. It is rugged and small. It supports over 300 USB mobile broadband models. Here is what the manufacturer had to say about this product:

[where to get it] 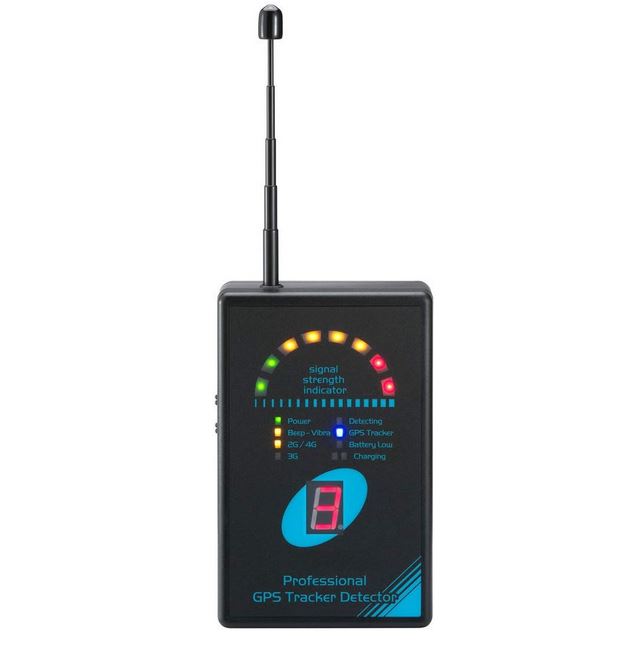 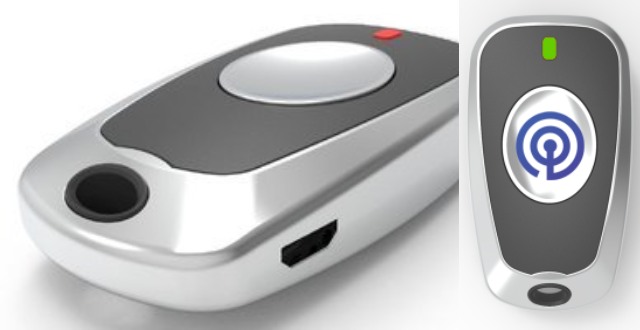 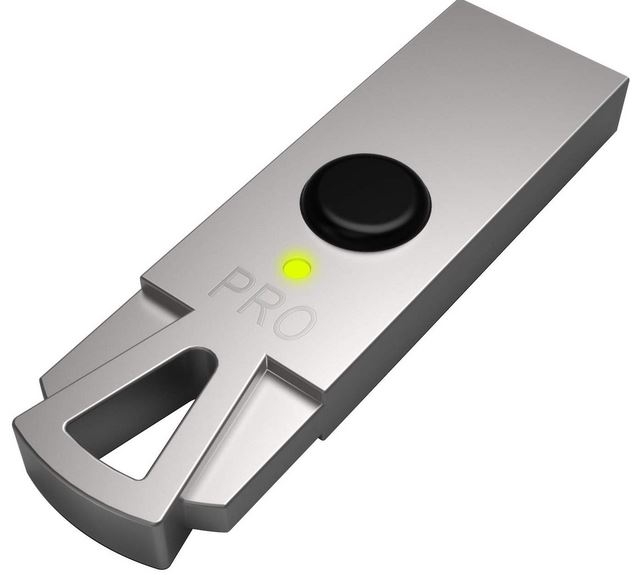